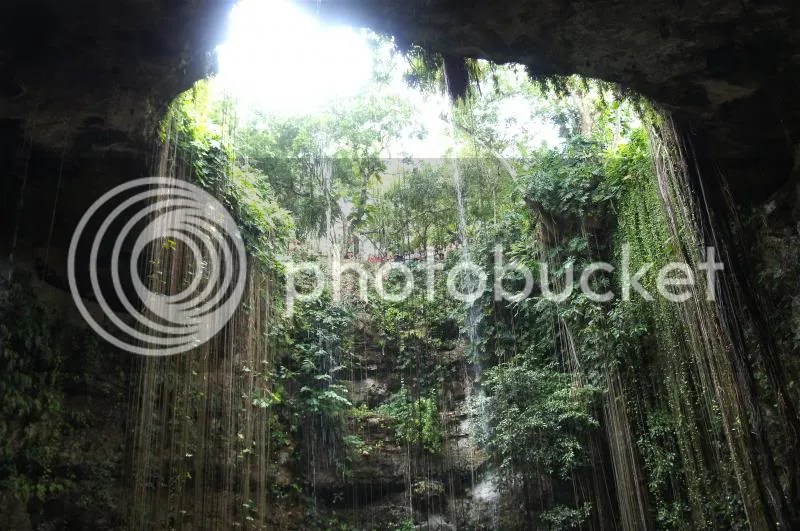 It’s a different kind of heat in Mexico’s Yucatan Peninsula. The kind that weighs heavily on your skin with humidity. You can almost taste it. As a result, fresh water is a prized possession here. An element once prized by the Ancient Mayans and remarkably found in vast quantities hidden below the earth’s surface. As a completely flat region with no surface rivers, you’ve got to dig down to find it. 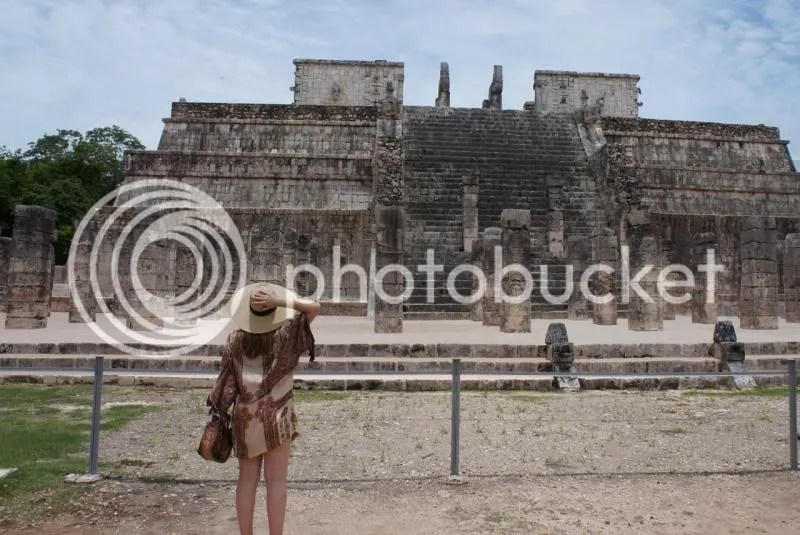 The Mayan ruins of Chichen Itza are a good place to start. The name itself I was told means “at the mouth of the well of the water wizards”. Led there by a true, modern day Mayan named Phillipe, his blue eyes widened as he recounted tales of Mayan legends and Gods that once inhabited the earth. “Around this area are eleven sink holes. One, inside Chichen Itza, used to be used for sacrifices during ancient times. No body can swim in it. It is sacred.” 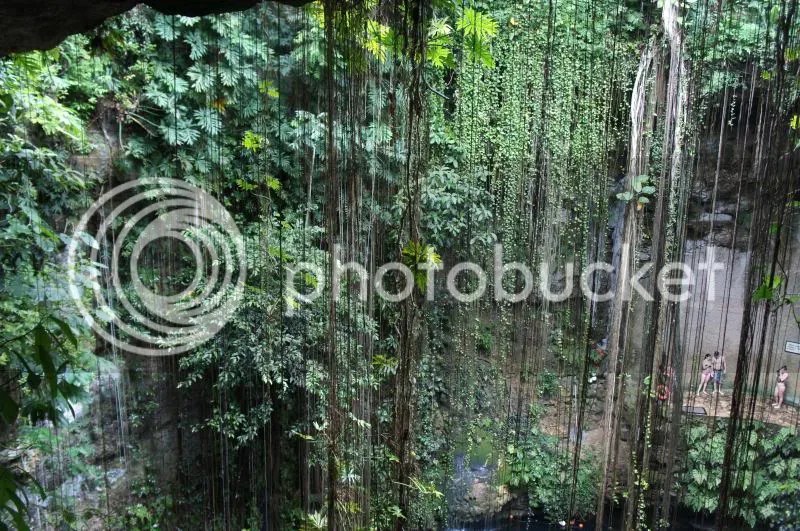 Only one may be officially sacred in the eyes of the Mayans, but the rest, as I found at the nearby Ik Kil Cenote, still posses a certain magic. It hits you when you wander down the endless series of slippery cave steps. All of a sudden the humid air eases, with darkness comes cool and then suddenly – light. Wondrous light shadowed by falling vines and cascades and green. All framing a perfect pool of clear freshwater. 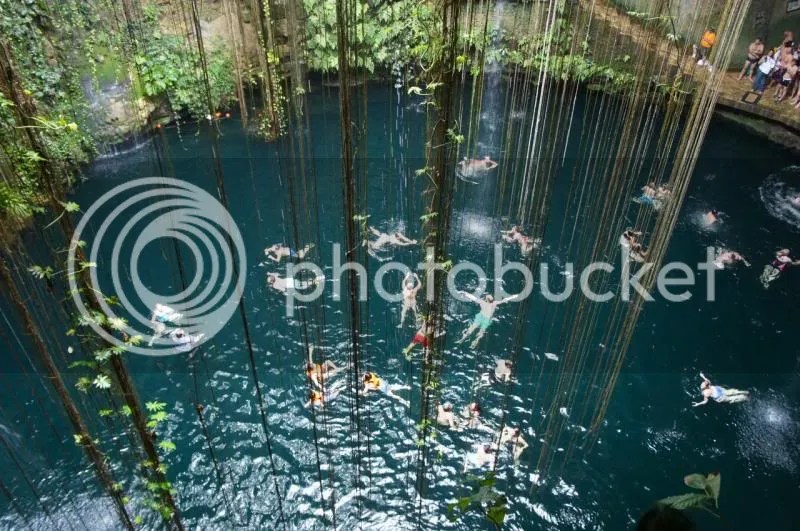 I found the mystic pull to be so strong that I dove in before the thought even had a chance to enter my mind. And there, as I floated on the surface, fish swimming underneath me and the sun peering through from above, I felt it. “For us, water is the most important of the four elements,” Phillipe tells me, as he lead me reluctantly back up to the surface. “It symbolises life. It’s the Earth’s blood.”

Lauren Burvill is a digital editor who likes to write about fashion and travel, talk about the Real Housewives and dress like a drag queen.